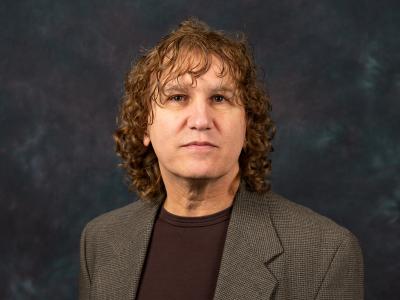 Matthew Halper has received performances in leading venues such as Lincoln Center’s Alice Tully Hall, Weill Recital Hall at Carnegie Hall, and live on Chicago Radio and Public Television. He received a Whitaker Reading Prize from the American Composers Orchestra. His String Quartet was awarded the Walsum Prize and premiered by principals of the National Symphony Orchestra. Recordings include his Concerto for Flute and Wind Ensemble (TROY821) which the American Record Guide lauded as “ambitious, ... lyrically dramatic, majestic and broadly American in flavor.” He has lectured on contemporary music, music technology and has had his works performed at conferences of the CMS, College Band Directors National Association, the Society of Composers, the National Flute Association, and at various institutions including the Juilliard School.

A university professor is a mentor and guide for students as they travel on their individual paths towards knowledge, mastery and self-realization.