Tony Award-winner and author Leslie Odom Jr. will be the featured speaker at the Kean University Nathan Weiss Graduate College Commencement on Tuesday, May 15 at the New Jersey Performing Arts Center (NJPAC) in Newark.

In 2016, Odom won the Tony for Best Leading Actor in a Musical and a Grammy Award for his portrayal of Aaron Burr in the Broadway blockbuster musical Hamilton. His book, Failing Up: How to Take Risks, Aim Higher, and Never Stop Learning, published this year, offers motivational stories from his life that have guided his career and inspired him to overcome obstacles to success.

“Hamilton is a cultural phenomenon, in no small part because of the outstanding performance of Leslie Odom Jr.,” said Dawood Farahi, Ph.D., Kean University president. “Throughout his career, in college and as an actor, he has demonstrated commitment, perseverance and excellence, qualities that Kean asks its students and graduates to bring to bear in all that they do.” 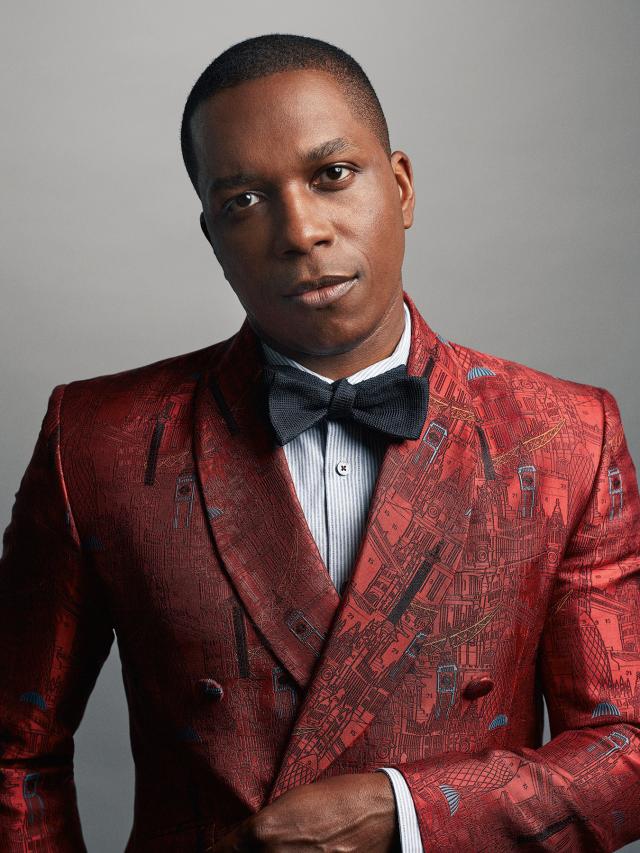 Odom will deliver the Commencement Address and give a brief performance before nearly 700 Nathan Weiss Graduate College students and their guests. Also at the commencement, he will be awarded an honorary Doctorate of Humane Letters. Nathan Weiss Graduate College offers six doctoral degree programs and more than 60 options for graduate study leading to master’s degrees, professional diplomas or certifications.

“Leslie Odom Jr. is a unique talent, and there is no doubt that the lessons he has learned on his journey from a childhood in Philadelphia to international stardom will enlighten and encourage our graduates,” said Ada Morell, chair of the Kean Board of Trustees.

Odom made his Broadway debut at the age of 17 in another groundbreaking musical, Rent. He then attended Carnegie Mellon University’s School of Drama, graduating with honors. He has multiple acting credits, including Broadway’s Leap of Faith, TV’s Smash and Law & Order: SVU, and the 2017 movie remake of Murder on the Orient Express. As a recording artist, he has released a self-titled album and a holiday album, Simply Christmas.

All Nathan Weiss Graduate College graduating students will receive three tickets for guests to attend the ceremony at NJPAC at 7 p.m. on Tuesday, May 15. Tickets will be available from May 7 – 11 at the Miron Student Center after cap and gown pick up. For more information, call the University Center Operations and Event Management Office at (908) 737-5200.

Nearly 3,000 students will receive their bachelor’s degrees at Kean’s Undergraduate Commencement on Thursday, May 17 at Newark’s Prudential Center. U.S. Senator Cory Booker, the former mayor of Newark, will be the featured speaker at that event.