The School of Public Architecture gives you a rich academic background and rigorous training in architectural studies. It also gives you exciting real-world experience to help you stand out as you take the next steps in your career.

As soon as you enter Kean's  program, you begin working on real architectural and planning projects with your professors — public architecture projects that put design in the service of the public good, and projects such as the transformation of spaces at Kean, Wenzhou-Kean University in China, and in communities across New Jersey.

You learn the principles and practice of design. You gain experience working with the important players in every public project — clients, community groups, planning commissioners and government officials. In the process, you develop a broad perspective on the way architects approach professional challenges, address client demands and solve client problems, and contribute to a more beautiful built environment.

The School of Public Architecture offers the following undergraduate and master's degree programs:

The architecture program trains students to compete and excel in the increasing globalized field of architectural design. With our required Spring in Rome curriculum component, third-year students study in Rome for a semester.

Keep up with the latest developments at the School of Public Architecture. 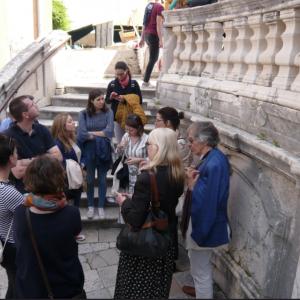 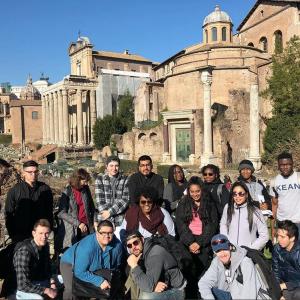 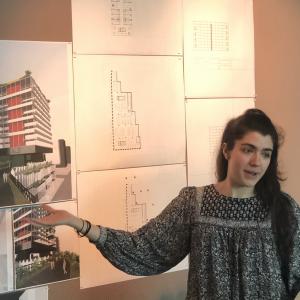 In the United States, most registration boards require a degree from an accredited professional degree program as a prerequisite for licensure. The National Architectural Accrediting Board (NAAB), which is the sole agency authorized to accredit professional degree programs in architecture offered by institutions with U.S. regional accreditation, recognizes three types of degrees: the Bachelor of Architecture, the Master of Architecture, and the Doctor of Architecture. A program may be granted an eight-year, three-year, or two-year term of accreditation, depending on the extent of its conformance with established educational standards.